[Reminiscences]Chapter 7. The People`s World 1. The Home Base > 새 소식

[Reminiscences]Chapter 7. The People`s World 1. The Home Base 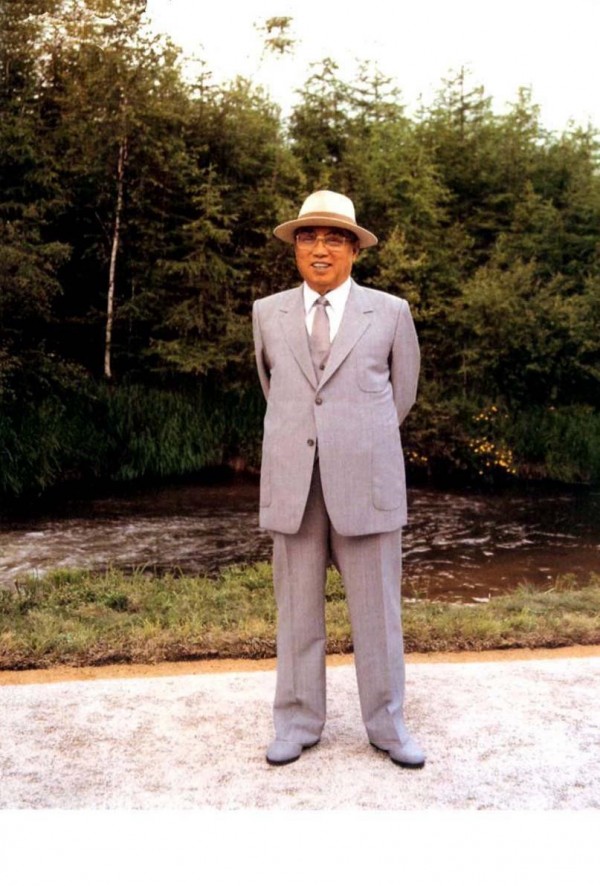 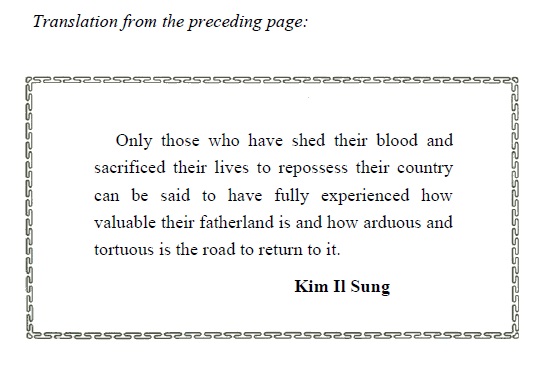 2. The Enemy’s Ground by Day; Our Ground by Night

3. The Choice between the Soviet\and the People’s Revolutionary Government

5. The Memory of a White Horse

CHAPTER 8. UNDER THE BANNER OF THE ANTI-JAPANESE STRUGGLE

3. The Battle of the Dongning County Town

6. Arsenals in the Thick Forests

5. The Snowstorm in the Tianqiaoling Mountains

6. In the Bosom of the People 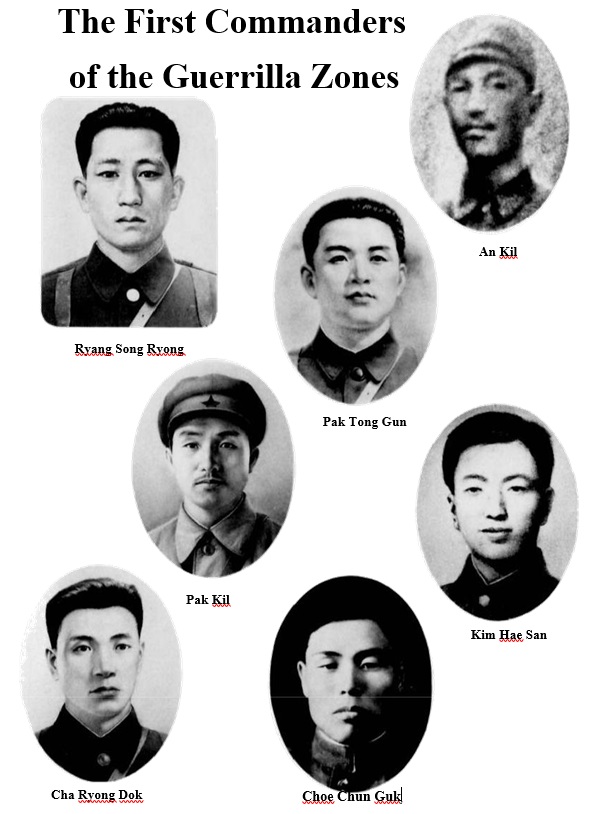